Together we were explosive. Apart we were miserable.

I know he wants more, but he denies himself. His gaze burns with desire when he looks at me. But the wall he has built keeps me out.

I sense he’s hiding something.

To guard our hearts, we’ve kept our secrets locked away. But secrets are like love—one way or another, they find a way.

and FREE on Kindle Unlimited!

Kristin Mayer is a wife and proud mother. Since an early age, she has always enjoyed reading and writing. While visiting her father one weekend, he suggested that she should take up writing again. With family and a career, she didn’t give it a lot of thought, until a story entered her mind and wouldn’t leave.

At the beginning of 2013, she decided to sit down and write it all down, but she kept it to herself. One sentence developed into two, and before she knew it, she had the makings of a novel.

Kristin tries to live life to the fullest during every moment. She loves to travel, meet new people, and mark items off of her bucket list. 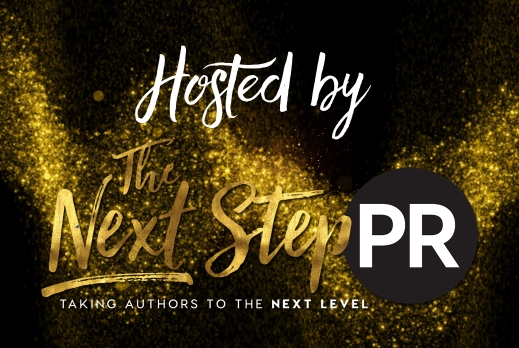