There’s a fine line between his business and her pleasure… 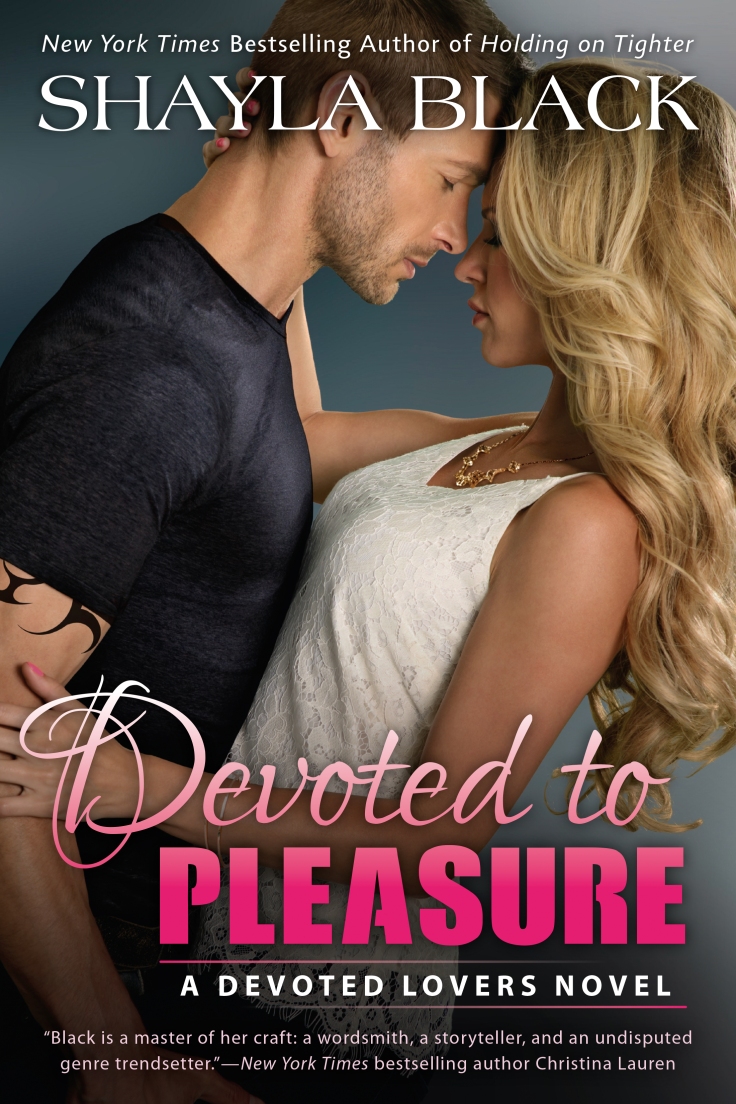 Bodyguard and former military man Cutter Bryant has always done his duty–no matter the cost. Now he’s taking one last high-octane assignment before settling down in a new role that means sacrificing his chance at love. But he never expects to share an irresistible chemistry with his beautiful new client.

As the star of a steamy television drama, Shealyn West knows fame well, but it has come at the expense of her heart. With a blackmailer watching her every move and the threat of career-ending exposure looming, Shealyn hires Cutter to shore up her security and keep her safe, never imagining their attraction will be too powerful to contain.

As Shealyn and Cutter navigate the scintillating line between business and pleasure, they unravel a web of secrets that threaten their relationship and their lives. When danger strikes, Cutter must decide whether to follow his heart for the first time, or risk losing Shealyn forever. 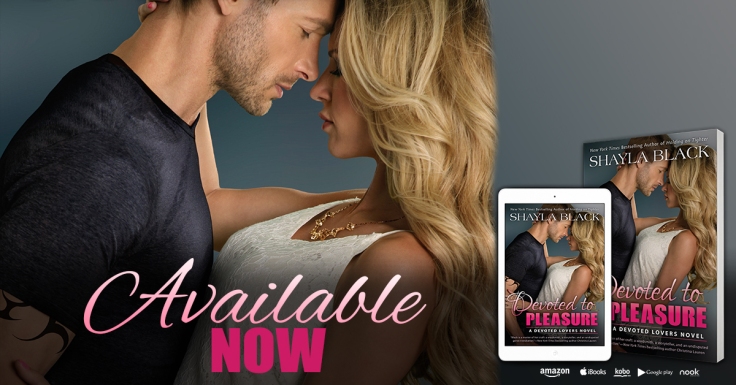 “That and taking a bullet for you is my job. I do it well. You must believe that, too, or you would have hired someone else.”
“You are one stubborn man. My grandfather’s mules could take
lessons from you. I’ll be out in ten minutes.” She whirled around and headed for her bathroom in the back, then shut the door.
Cutter couldn’t stop the smile from creeping across his face. Had
Shealyn just compared him to an ass?
He’d decided she had when she emerged in a gauzy white dress trimmed in lace that accentuated the hint of gold in her sun-kissed skin. The thin straps clung to the tips of her shoulders, as if threatening to slip down at any moment, and played peekaboo with her blond tresses. The garment stretched tight across her breasts, the three little buttons keeping the bodice shut threatening to pop if she made a too-
sudden move. The flimsy thing also ended well above her knees and, with her white cowboy boots, framed her sleek thighs.
Cutter felt his thoughts evaporate and his tongue go dry. The rest of him turned stone hard. He shouldn’t think twice about Shealyn as a woman, but so far, that seemed to be asking the impossible.
“You’re wearing that?”
She cocked her head at him. “What’s wrong with it? Or are you suggesting this dress is somehow dangerous?”
Her challenge and sass turned him on even more. Hell, everything about her did.
But he was way out of line. The dress portrayed precisely the image she’d cultivated. It was sweetly sexy. Wearing it, Shealyn looked like a gorgeous siren with western flair… and a hint of innocence. The problem—and obviously all the lust—was his alone.
“I’m making you aware that you may attract unwanted male attention in public. But I’ll handle it,” Cutter promised, meeting her gaze and doing his best to shutter the desire burning through his blood.
She stared back, a hint of a smile playing at her lips. “You think I’ll attract male attention, huh?”
Was she fishing for compliments? Her green eyes danced with something he couldn’t put his finger on. Mischief? Flirtation? No. Why would she come on to him when she was already in a high-profile relationship? Shealyn didn’t strike him as one of those women who got off on yanking a man’s chain. Then again, he didn’t know her well.
Whatever she was up to, he couldn’t rise to her bait.
“Ms. West?” He kept his voice as inflectionless and polite as possible.
“Mr. Bryant.” Another hint of playful dare rang in her tone.
“I told you, it’s Cutter.”
“All right. Cutter.” She damn near sighed his name. “You going to answer my question?”
What the hell did she want him to say? Some reckless part of him he’d sworn he didn’t possess itched to simply show her, cross the half- dozen steps between them, take that wisp of a garment in his grip, and tear it off. Once he’d exposed every inch of her body, he would love to put his hands on her, his mouth on her, so she understood what a dress like that did to him. Hell, what she did to him.
A sudden pounding on the door broke the moment between them.
“You ready yet?” Tower shouted from outside.
Despite the man’s insistence, she didn’t move to admit him or even answer. She just stared Cutter’s way. “I’m waiting.”
Cutter searched for a discreet reply. “The dress reveals more skin than it hides. It might give a man the wrong idea.”
“What idea is that?”
The kinds of ideas racing through his head with juggernaut speed and jetting blood south to his cock. “That he can touch you. That he can have you.”
“Is that what this dress makes you think?”
The flash of her eyes and the husky voice she used to ask the question torqued him up. She was definitely fishing for his reaction. Was she hoping he bit because she needed the ego stroke… or was she baiting her hook and tossing it his way because she was actually hoping to reel him in?
“What I think about the dress doesn’t matter.”
“Then why does it bother you? You saw me in less on set.”
Oh, he’d seen her damn near naked. Hour after hour of exposed skin had taunted him with all the beauty a country boy like him would never have the right to possess. But this dress appealed to his deepest fantasies. She looked wholesome yet sensual, a woman aware of her appeal. A female who knew exactly what she wanted in her man…

Raised an only child, Shayla occupied herself with lots of daydreaming, much to the chagrin of her teachers. In college, she found her love for reading and realized that she could have a career publishing the stories spinning in her imagination. Though she graduated with a degree in Marketing/Advertising and embarked on a stint in corporate America to pay the bills, her heart has always been with her characters. She’s thrilled that she’s been living her dream as a full-time author for the past eight years.

Shayla currently lives in North Texas with her wonderfully supportive husband, her daughter, and two spoiled tabbies. In her “free” time, she enjoys reality TV, reading, and listening to an eclectic blend of music. 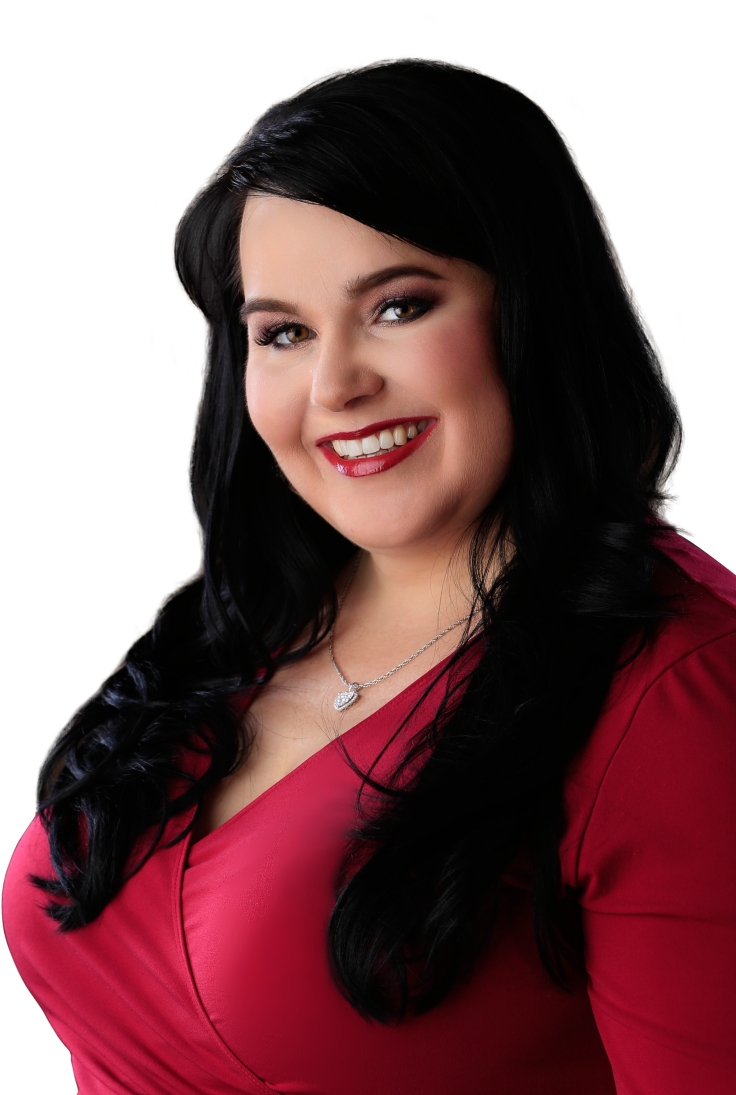